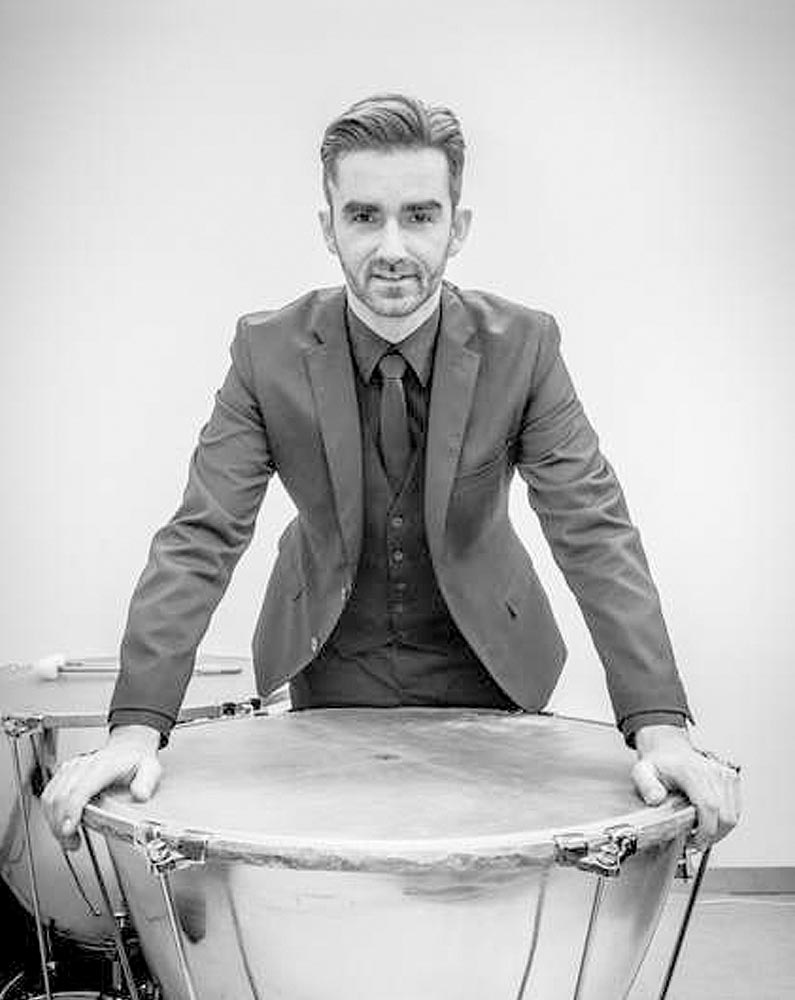 Pieterjan was born in 1982 in a house filled with music and photography. He got his first drumkit at the age of 5; it was the start of a long, musical journey.

In 2005, after his studies at the Luka-Arts school in Leuven, he obtained his master’s degree at the Royal Conservatorium Antwerp under the supervision of Koen Wilmaers and Carlo Willems. In that year, he made his dream come true and joined the Antwerp Symphony Orchestra (ASO) as Principal Percussionist and Second Timpanist.

He became Principal Timpanist in this orchestra in 2010. During more than 15 years in the ASO, he had the honour to play with distinguished conductors, among which were Jaap van Zweden, Edo de Waard, Lahav Shani, Elim Chann, and Phillippe Herreweghe.

Since 2013, he is invited by Phillippe Herreweghe to play with the Collegium Vocale Ghent and the Orchestre des Champs-Elysées.

Besides his love for the romantic and modern repertoire, he cultivated an interest for historical performance practice. Collecting and restoring old timpani and drums has become a passion.

In 2015, Pieterjan had the privilege to play and record “Groove” with his colleagues at the ASO: a percussion concerto by Wim Henderickx that pushes the percussionist to the limit. The recording was honoured with a positive Critic’s Choice review in Gramophone.

In addition to his other activities, Pieterjan shares his passion by teaching music at De Kunsthumaniora in Antwerp. He also gives masterclasses at the academy of the ASO. Playing with the different orchestras, ensembles, musicians, dancers and actors in Belgium and abroad is more than a passion: it is a dream come true, a fulfilling musical journey for which he is very grateful. 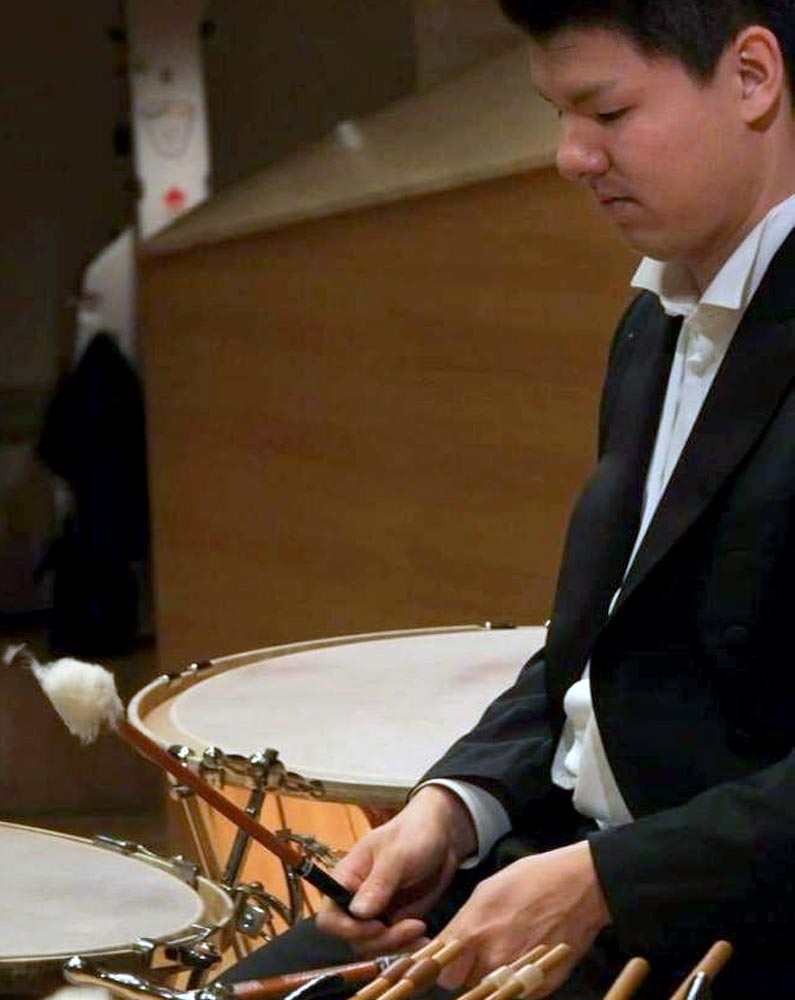 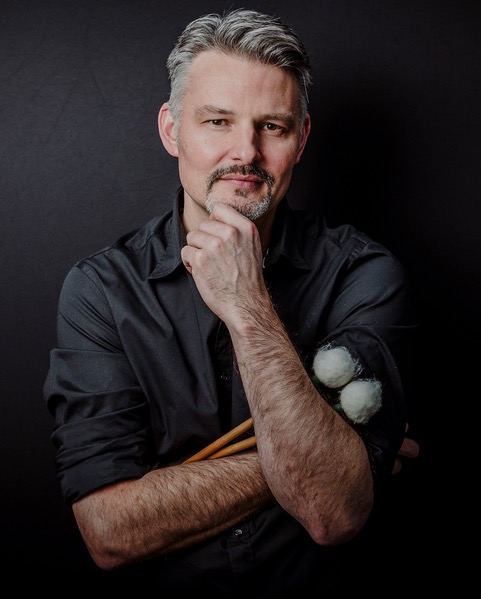 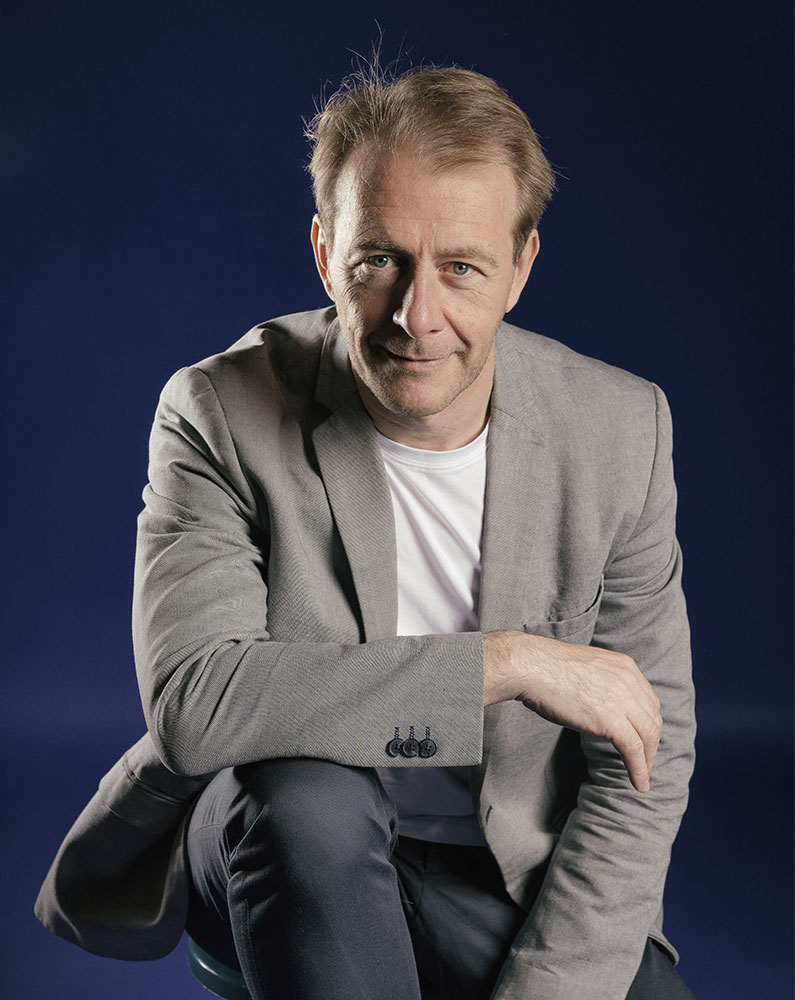 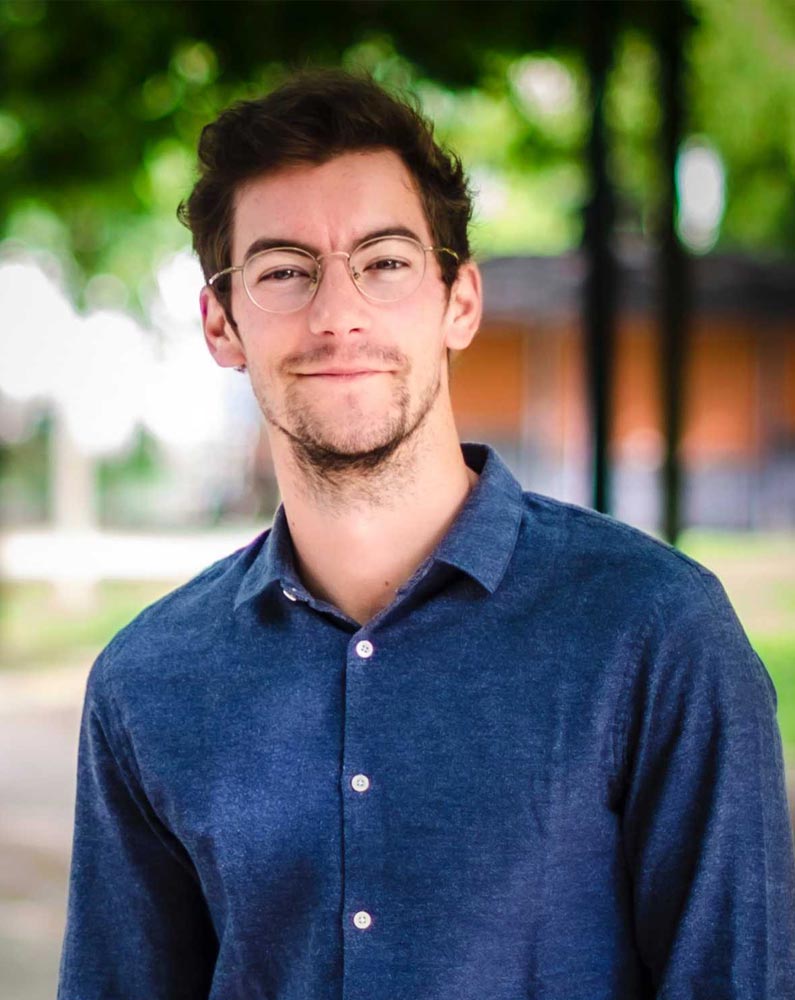 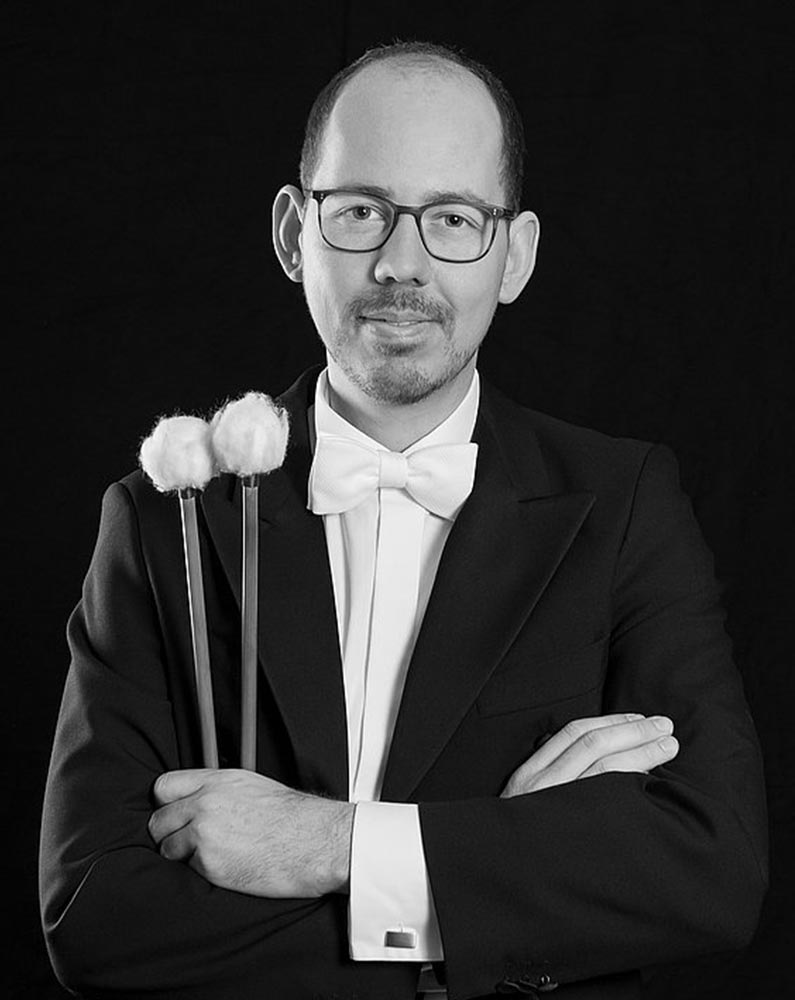 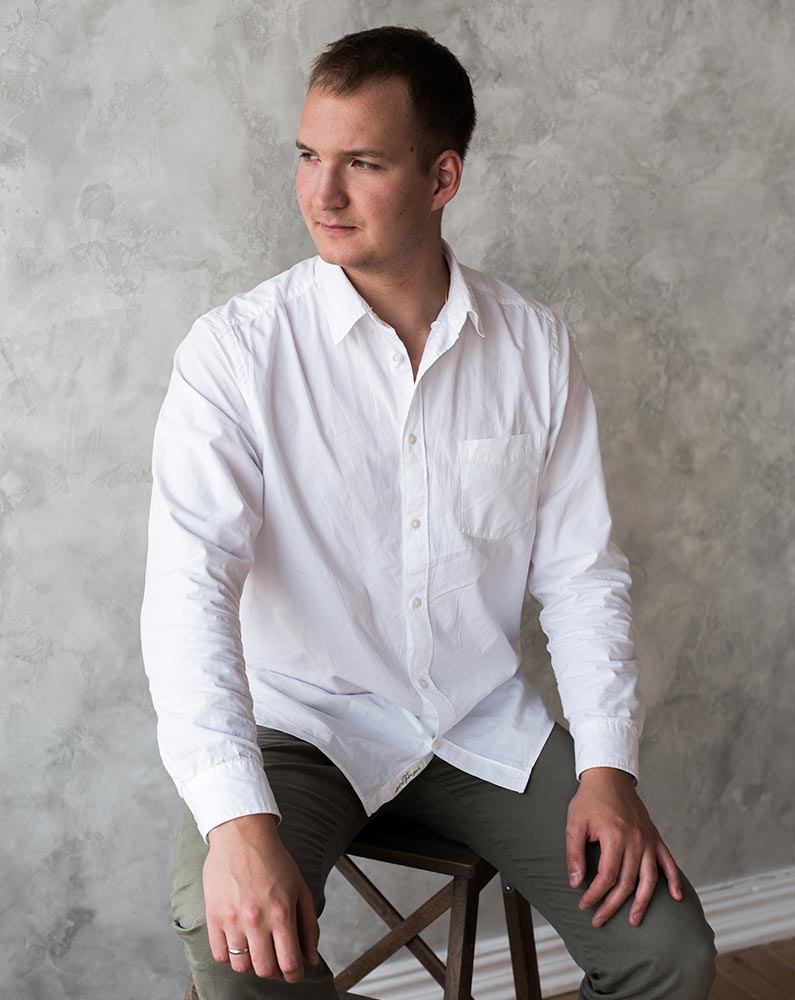